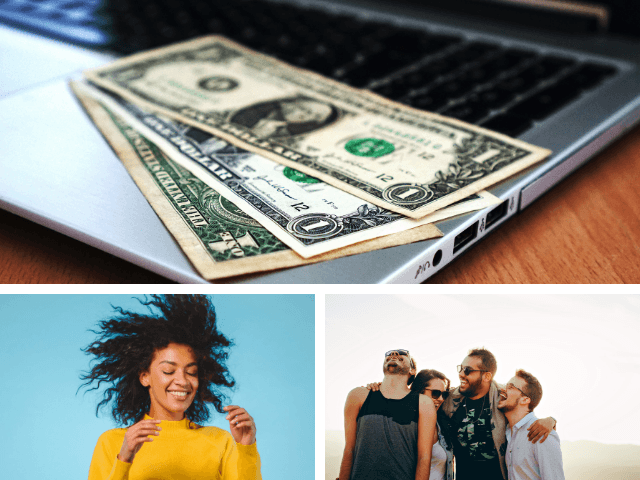 Are you trying to figure out the most realistic money saving tips for you to use today?

Millennials are a unique generation to have grown up with technology nearly every step of the way. Not only that, Millennials were conditioned to go to college and get a degree.

Times have changed and educated Millennials are struggling to find high enough wages to help pay for the high cost of education.

That being said, having grown up with technology it has allowed for many ways to save money and generate extra revenue. This article I will go into detail several ways Millennials can save money and squeeze every dollar out of their budget. 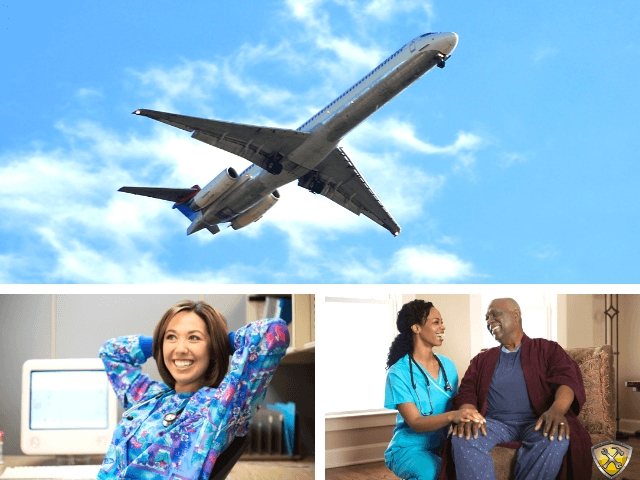 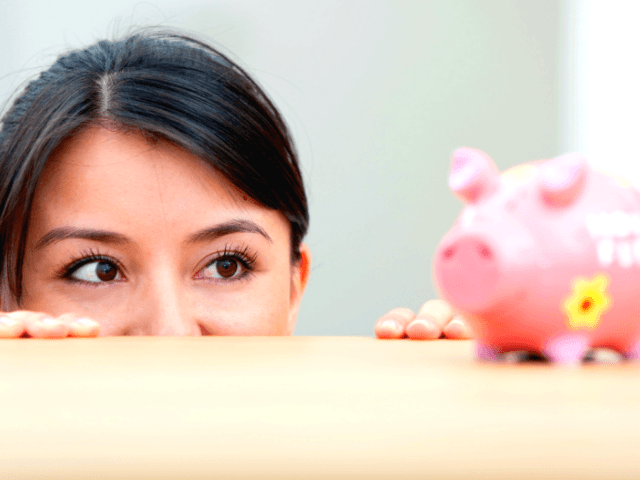 Saving money can be a difficult task and that isn’t completely our faults. Large corporations and their marketing departments are attempting to make spending money as easy and painless as possible, ultimately giving us a sort of high.

Also, using plastic (credit or debit cards) to purchase items is painless because with paper money, you hand over one amount and get less in return.

With plastic, you hand over your card and get your card back, eliminating the immediate trigger of pain relating to loss.

Now certainly there are some of our own habits that contribute to a savings shortfall, such as fast food eating and vending machine buying.

These need to be curbed or eliminated to boost saving potential. 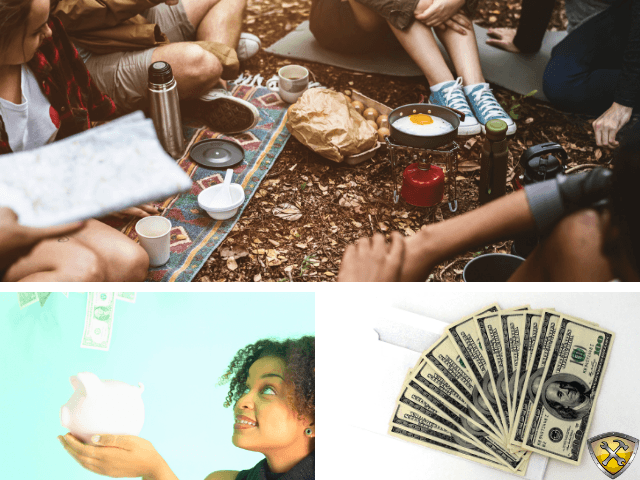 Have you been asking yourself, “what’s the quickest way to save money on a tight budget?”

I totally understand where you’re coming from.

Saving money is an important part of personal finance but when your budget is ALREADY tight, it can be difficult to save money quickly.

Some of the factors that contribute to a tight cash flow include:

Even with these factors, it is still more than possible to save money and begin contributing to your financial freedom! 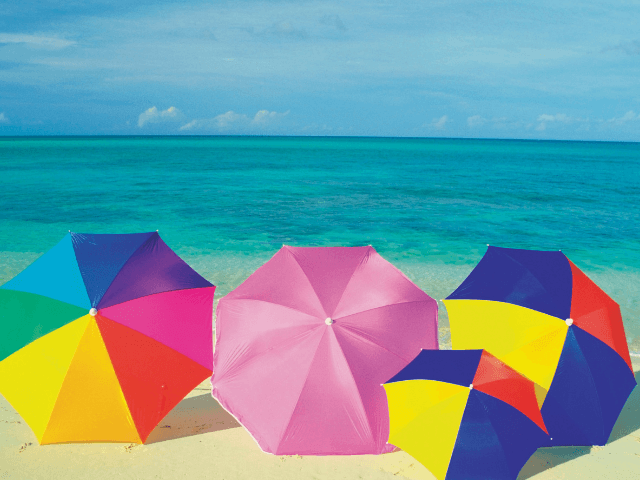 Are you trying to figure out the best way to save money for vacation in 3 months?

The cost of living continues to increase and with that, it makes leisure activities more expensive as well.

Taking a simple vacation can begin to cost hundreds of dollars (sometimes thousands) after you factor in hotel costs, travel expenses and eating.

If you are on a tight budget and are looking to find ways to save, then look no further. 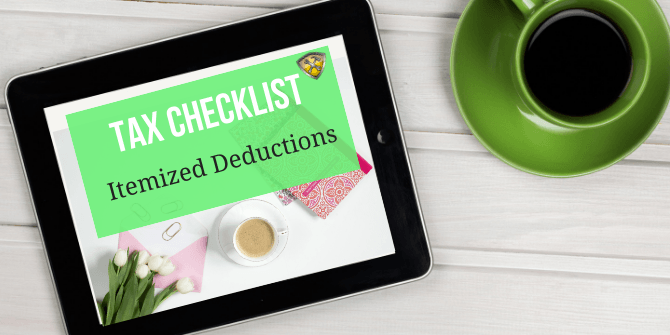 Learn how to reduce taxes and take home a larger tax refund TODAY! 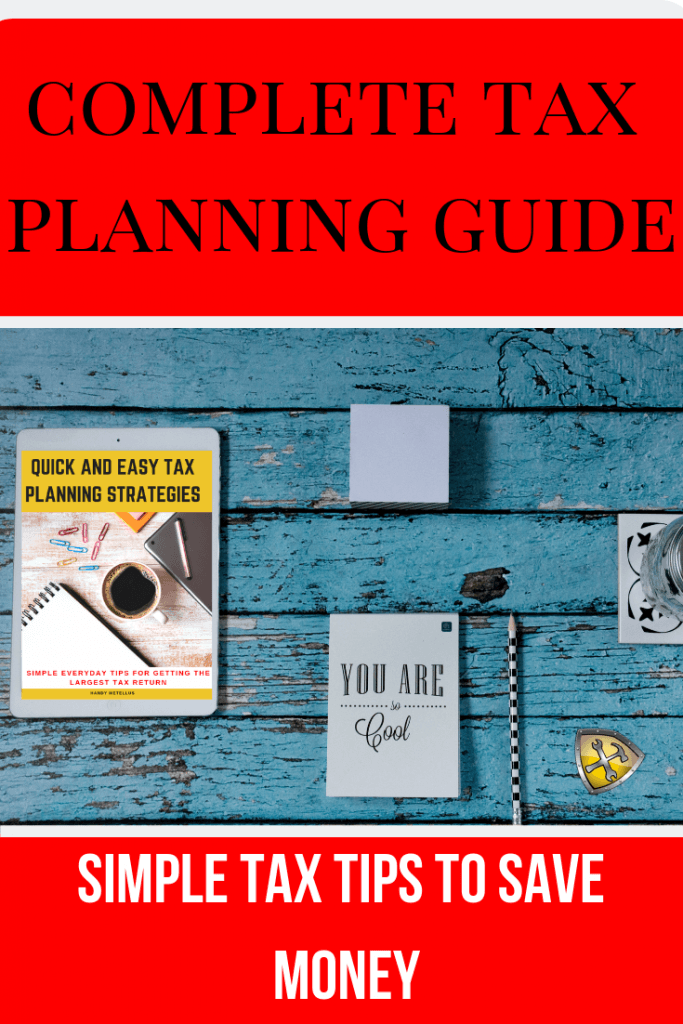